I’ll begin by stating that under the ‘Chinese’ title there’s actually an array of related but in many cases mutually unintelligible dialects. Of course, in this blog, we’ll cover Putonghua or Mandarin – the language with the highest number of native speakers in the world and the official language in both Mainland China and Taiwan. Then we’ll also look at Cantonese – the language primarily spoken in Guangdong Province (formerly known as “Canton” and hence the name of its dialect, “Cantonese”) in Mainland China as well as in Hong Kong, Macau as well as among many other Chinese diaspora. There are of course many others, but for the purposes of the blog we’ll stick to discussing the aforementioned two, which are the Chinese dialects we most commonly work with.

One thing clients often don’t realise is that Mandarin and Cantonese are spoken languages, and not written languages. In fact, it is Standard Written Chinese that reunites all Chinese speakers. A piece of Chinese text can always be read out in Cantonese, Mandarin or indeed any other Chinese dialect. However, due to complex historical reasons, there are currently two different scripts (or character sets) in use to write Standard Written Chinese, namely Traditional Chinese and Simplified Chinese. So when we receive a request for Chinese translation, we need to know what region the translation is destined for. 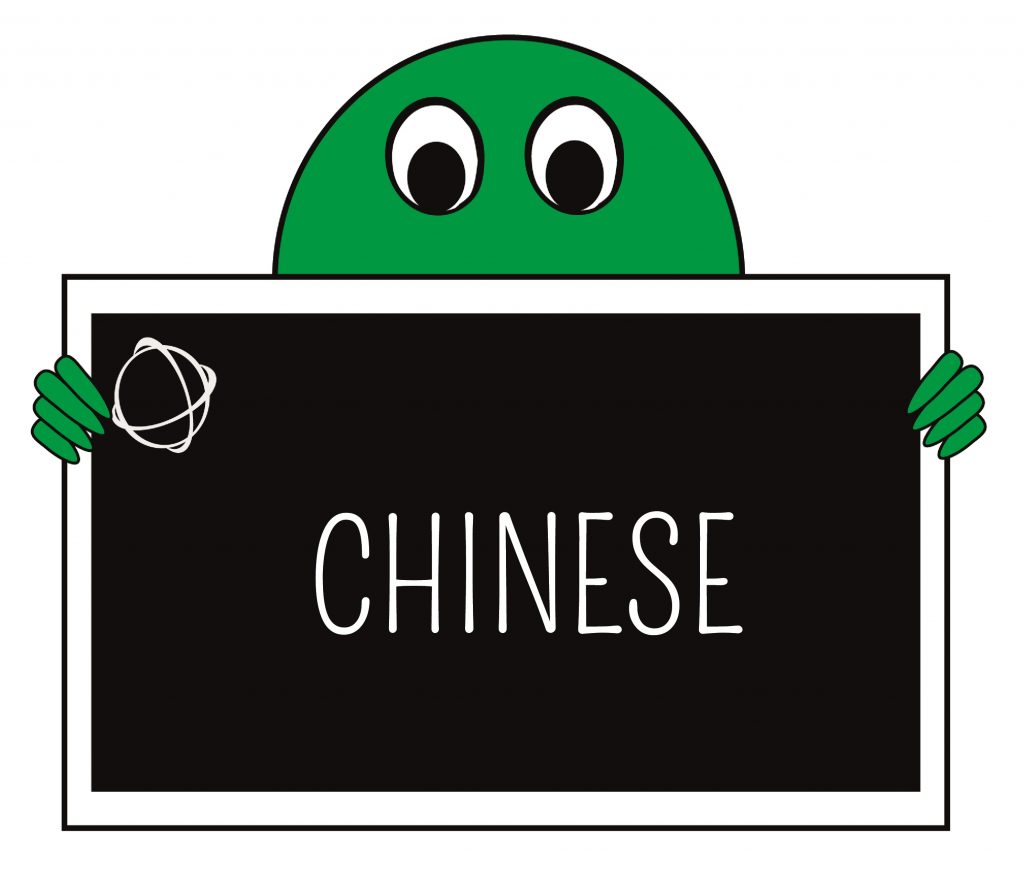 As previously mentioned, Mandarin is the world’s most popularly spoken native language. There are almost three times more native Mandarin speakers as there are English native speakers, at an estimated 955m. The Mandarin dialect is based on the pronunciation of Beijing and is the official spoken language in Mainland China.

The official written form of Chinese used in Mainland China is known as Simplified Chinese.

This has been the main writing system for Chinese speakers in Mainland China since 1952. Most Mainland Chinese newspapers, books and official documents are written in Simplified Chinese, though these texts vary in terms of tone, register and formality depending on their usage. The majority of Chinese translation projects we work on are to go into Simplified Chinese.

Cantonese is the mother tongue of the majority of people in Hong Kong and Macau. The local laws stipulate that “Chinese” (without specifying which spoken or written form) is a second official language in both places alongside English in the case of Hong Kong, and Portuguese in Macau.

With 15 million speakers, “Taiwanese” or “Min” is native to Taiwan. Although it is widely spoken in Taiwan, the official spoken language for the 23 million people in Taiwan is indeed Mandarin. Like Hong Kong and Macau, the Traditional Chinese writing system is employed – though in a Mandarin rather than Cantonese style. This is of course incredibly important to note before starting a Chinese translation project. Simplified Chinese, though understood is not officially recognised in Taiwan.

Mandarin is broadly considered to be one of (if not the) hardest languages for a native English speaker to learn. With this in mind, there are relatively few famous Western, non-native speakers.

Mark Zuckerberg has delivered a 30-minute Q&A session in Mandarin and WWE wrestler John Cena has given it a go.

Former Australian Prime Minister Kevin Rudd studied Mandarin at university, and began his political career as a Beijing-based diplomat. Rudd’s linguistic proficiency is also thought to have benefitted Australia’s relationship with China during his time in office. It will also aid his case when he stands for UN Secretary General next year.

And finally, Canadian comedian Mark Rowswell, who is relatively unknown outside of Canada and China. Known by the stage name Dashan, Rowswell has forged a successful career in China, due to his aptitude for Mandarin. He’s actually possibly more famous in China than in his home country. You can check out some of his stand up in Mandarin here.

At Atlas we can deliver translation, interpreting and design services in any language. Translation into Chinese (in whatever form required) is one of the most common language combinations we work in. If you’d like a quote, get in touch today!

Idiomatic Expressions and What They Mean

Have you ever let the cat out of the...

Language learning in schools in ‘state of crisis’

It’ll come as no surprise to learn that we’ve...

Atlas Translations’ 2021 Round Up

It’s been a busy and brilliant year here at...