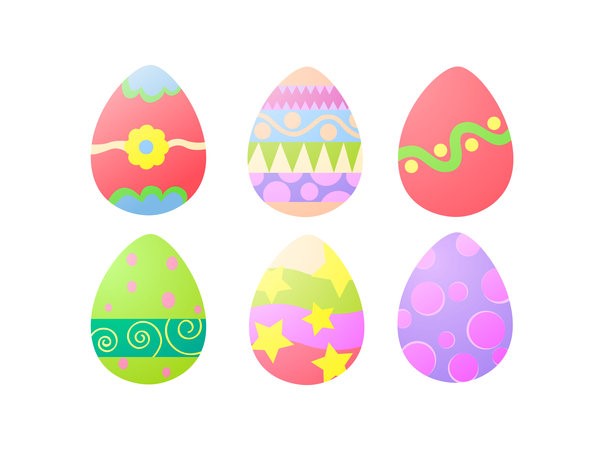 Easter weekend is nearly upon us, so we thought we’d celebrate with a special Easter themed blog! Please note that our office will be closed on Friday 3rd and Monday 6th April for the holidays. Happy Easter everyone!

Christians all over the globe celebrate Easter, one of the holiest festivals in the Christian calendar, in a spiritual, enthusiastic and entertaining way. There are lots of common Easter rituals which vary according to where you find yourself in the world.

Traditionally, in Rome, on Good Friday the Pope commemorates the Via Crucis (Way of the Cross). Mass is celebrated on the evening of Holy Saturday, and on Easter Sunday, thousands of visitors congregate in St. Peter’s Square to await the Pope’s blessing from the church’s balcony, known as “Urbi et Orbi” (“To the City and to the World”).

In some places, on the other hand, celebrations bear a closer resemblance to Halloween than Easter. In Finland, children go begging in the streets with sooty faces and scarves around their heads, while carrying broomsticks, coffee pots and bunches of willow twigs. In some western parts of the country, people burn bonfires on Easter Sunday, a Nordic tradition stemming from the belief that the flames ward off witches who fly around on brooms between Good Friday and Easter Sunday.

Another interesting tradition is maintained in Corfu, Greece, where on the morning of Holy Saturday, the traditional “Pot Throwing” takes place.  People throw pots, pans and other earthenware out of their windows, smashing them on the street. Some say the custom derives from the Venetians, who on New Year’s Day used to throw out all of their old items. Others believe the throwing of the pots welcomes spring, symbolising the new crops that will be gathered in the new pots.

Pouring water on one another is a Polish Easter tradition called Smingus-Dyngus. On Easter Monday, boys try to drench other people with buckets of water. Legend has it that girls who get soaked will marry within the year. Another saying has it that if the master of the house helps to prepare the traditional Easter bread, his moustache will go grey and the dough will not rise, so he is banned from taking part.

A popular Hungarian Easter tradition called “Sprinkling” or “Ducking Monday” is observed on Easter Monday. Boys playfully sprinkle perfume or perfumed water on girls. Young men used to pour buckets of water over young women’s heads, but now they usually spray perfume or cologne and ask for a kiss. People used to believe that water had a cleansing, healing and fertility-inducing effect.

Do watch your back if you are travelling to the Czech Republic and Slovakia over Easter! There’s an Easter Monday tradition in which men spank women with handmade whips made of willow and decorated with ribbons. According to folklore, the willow is the first tree to bloom in the spring, so the branches are supposed to transfer the tree’s vitality and fertility to the women. This playful spanking is all in good fun and is definitely not meant to cause pain.

In Latvia, breaking eggs is the objective of a children’s Easter game. Players pair off in a game similar to conkers, but with hard-boiled coloured eggs joined together with string. Competitors bang the ends of the eggs together, striking the broad end together first then the narrow end, until one player’s egg breaks. The winner is the player with the stronger egg.

However, Britain also has its own unusual traditions. The Hocktide festival in Hungerford on the second Tuesday after Easter kicks off with the town’s newly elected police constable blowing his horn and calling all men to the Hocktide Court in the town hall. There, two ‘Tutti Men’ are elected, who then carry a tall pole with an orange on top and a bunch of spring flowers (a tutti) tied to it with ribbons. They are led through the town by the ‘Orange Man’ and give women oranges in return for kisses in the street.