Thinking about translation into Welsh? Welsh is a fantastic example of a regional language that has faced multiple struggles and attacks on the culture throughout history, but has somehow risen to survive and even thrive in modern times. For much of Wales’ history, it has been governed by England, and is still part of the United Kingdom. Despite English being the official and by far most common language in the UK, there is a strong sense of patriotic pride that exists in Wales. One way that this is expressed is by speaking Welsh. 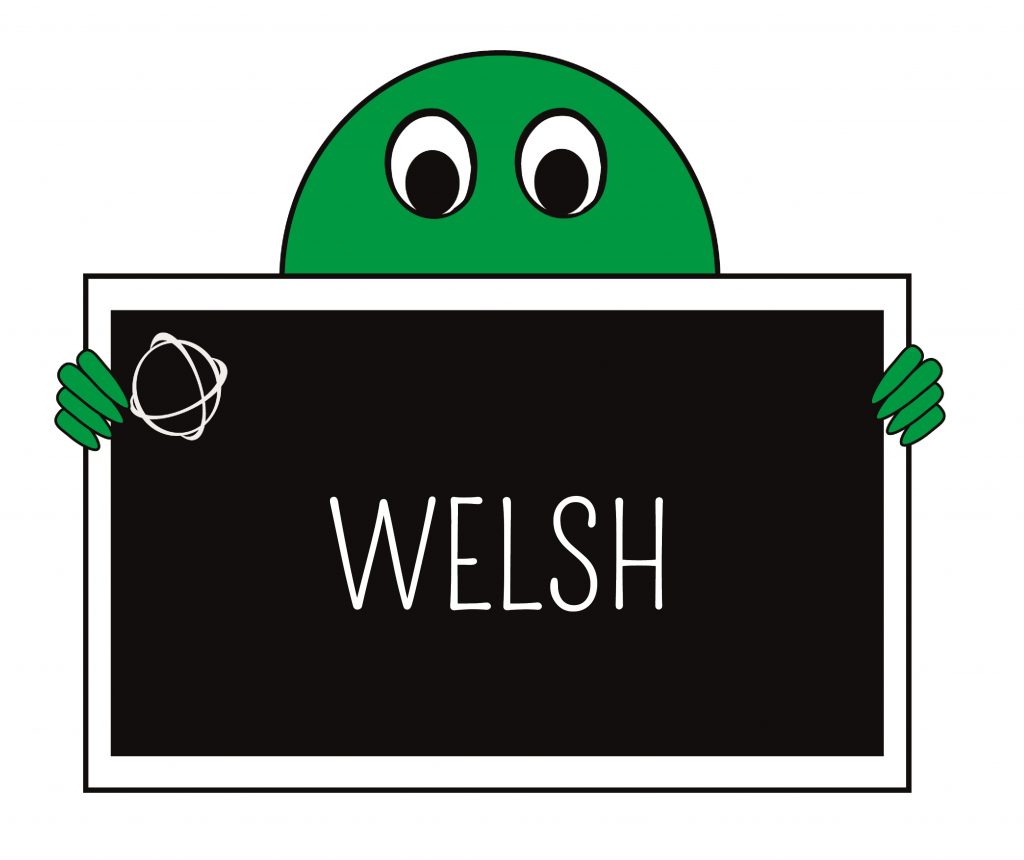 The Battle for Recognition

For a long period of time, the British government tried its best to limit the usage of Welsh in favour of English. It was not allowed to be spoken in many places of work and schools in an attempt to eradicate nationalistic sentiment in Wales. At the beginning of the 20th century, it was widely thought that Welsh would become extinct within a few generations. However, the people of Wales refused to allow this to happen, using tactics such as vandalism to try and force a change in the government’s approach to Welsh. Plaid Cymru, a political party that is still active in Wales today. It was founded in 1925 with the purpose of promoting the Welsh language.

Eventually, a change occurred. Nowadays, all road signs are written in both English and Welsh across the country, Welsh lessons are compulsory for schoolchildren (with some schools even conducting the majority of lessons in Welsh) and a specialist Welsh-language television channel, S4C, has been created. This has helped lead to a large increase in Welsh speakers. In the north of the country particularly, a large percentage of the population uses Welsh as their first language. The more populous south does not use Welsh as commonly, but public signs are still written in both languages. Most cities and towns have both an English and a Welsh name such as ‘Abertawe’, ‘Caerdydd’ and ‘Casnewydd’ – Swansea, Cardiff and Newport respectively.

Globally, Welsh is one of the oldest languages still spoken today. It takes its roots from Celtic languages spoken by Britons as far back as the Bronze Age. It became a distinct language in around 550 AD. This dialect is known as Primitive Welsh, which was followed by Old Welsh in around 900. After that came Middle Welsh in 1200 and eventually Modern Welsh, which first began to appear in the late 1500s. Due to the persecution of the Welsh language and culture, in 1865 Welsh settlers arrived in the Patagonia region of Argentina. Because of this, around 1,500-5,000 Argentineans can now speak Welsh to some degree, and 50,000 Patagonians can claim Welsh ancestry.

Around 20% of residents in Wales today can speak Welsh. However this figure is rising due to Welsh language classes for children in every school. The signs in public places across the country mean it is near impossible to not pick up a few Welsh terms and phrases if you visit. The Welsh national anthem, Hen Wlad Fy Nhadau, is becoming increasingly recognisable on the global stage due to it’s presence at international sporting fixtures.

Despite the best efforts for some time by the British government to suppress Welsh, the language has been able to rise from the ashes to resurge. It has since become an important part of daily life in Wales. It has helped to give Wales a unique take on patriotism. Welsh people revel in nationalistic pride through their language, sport and events such as St David’s Day. The fear of previous governments that an increase in Welsh speakers would lead to a desire in Wales for independence has failed to materialise. Instead, it has led to a rich heritage and culture that any Welsh person can be proud of.

If you’d like a translation into Welsh, you’ll find out more about our translation services here: https://www.atlas-translations.co.uk/services/translation-localisation/

And what others think about us here: https://www.trustpilot.com/review/www.atlas-translations.co.uk